TIMESCAPES OF URBAN CHANGE: El Raval – the process of transformation 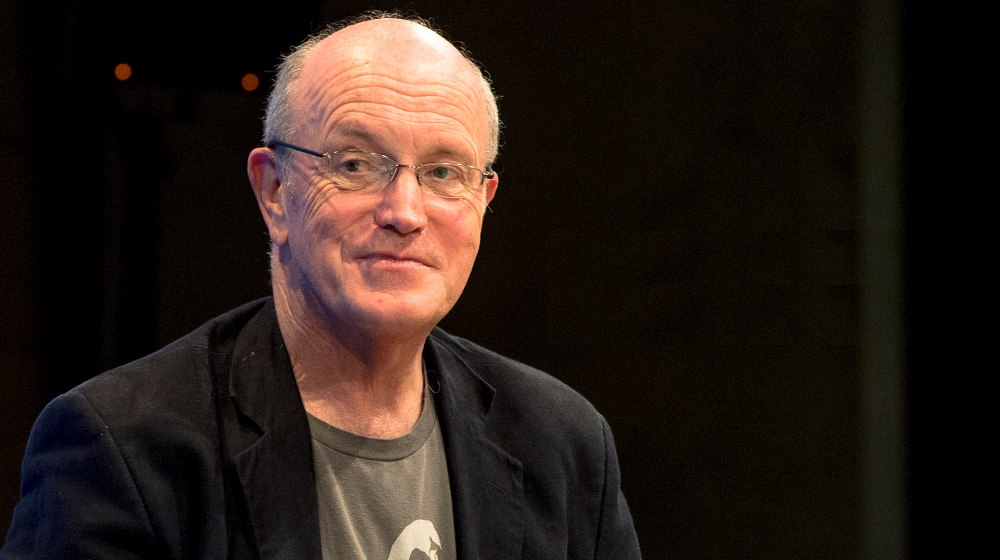 This event aims to put the question of temporality at the forefront of the research agenda on urban change. While the making of urban space is in many ways a materialisation of the passing of time, those using the city create and inhabit a diversity of temporalities. Timescapes of Urban Change is part of an international project exploring the implications of this dynamic from multiple angles. The event will be launched on the evening of the 12th of December 2016 with a public talk by author Ian Sinclair: The Last London: A City Abolished, whose writings on the city, and London in particular, have long dealt with questions of time and temporality.

Thirty years have passed since Barcelona was appointed to host the 1992 Olympic Games, an event which transformed the city’s urban reality. Building on our previous workshop in London, where we compared the regeneration of Barcelona and London, the workshop on the 13th of December will hone in on the el Raval neighbourhood bringing together a variety of urban professionals and academics. Drawing on 20 years of work on the urban transformation of el Raval, we will focus on the process of regeneration in this neighbourhood, and in particular on how a diversity of everyday temporal practices interact, contest and align themselves with institutional times in urban regeneration projects. We are especially interested in thinking through how different temporal attachments and uses of space developed by locals, new migrants and tourists frame, support or disrupt urban renewal processes and communal living. Do we need to conceptualise urban planning and urban citizenship in new ways? As Sandercock (2003) asks: “how can ‘we’ (all of us), in all our differences, be ‘at home’ in the multicultural and multi-ethnic cities of the 21st century?”

To encourage discussion, present and understand different temporal dimensions of regeneration in cases we know or have been working on, all workshop participants are asked to send an image (please add name and title of picture) representing time/temporality and regeneration to Victoria vhabermehl@gmail.com by the 7th Of December 2016. These images will be used as a slideshow throughout the debates, and to structure the small group discussions.

As the workshop is part of an international project, the main language spoken will be English during the discussion. However, presentations will be in English or Spanish.

16.00 – Presentation by groups and discussion